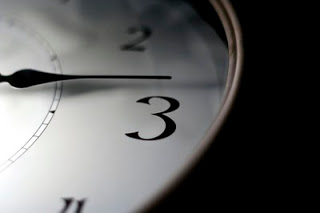 I always wear a watch. And I have an annoying habit of repeatedly consulting it, regardless of whether or not I even need to know what time it is. Sadly, two weeks ago my favorite watch died, and because running errands with my rambunctious 2-year-old is restricted to only those essential to the upkeep of our household, I have yet to replace the battery. Since the death of my Casio, I have not known the time, the day of the week, or the date. But it’s actually quite befitting because I have spent my husband’s deployment purposely losing track of time.
During my husband’s first deployment, time was constantly on my mind. The date of his departure was tattooed in my memory, right next to his homecoming date. On any given day, I could enumerate precisely how long he’d been gone, almost down to the hour. I thought the calculations would be comforting, that my loneliness would be alleviated by each tally mark that was simultaneously added to my count of days passed and subtracted from my count of days remaining. But it wasn’t comforting. It only made my awareness of the calendar so acute that time stagnated. When my husband finally returned home, it seemed like he had been gone an eternity.
At the start of his current deployment, I adopted the opposite approach to time. I decided to disregard it altogether. I know what month he left, but I don’t recall the exact date. When someone asks how long he’s been gone, I have to pause to do the math. For awhile I drew X’s on my calendar to tick off the days, but I did it for the kids’ benefit, not my own. However, my son quickly lost interest, and my daughter can’t count past 14, so I stopped making the effort. Call me unconventional, but this method of ignoring the deployment clock seems to be working for me.
Despite the overall success of my strategy, I do occasionally wish I had a better perception of time. I read other military spouses’ blogs as they display deployment countdown gadgets and celebrate milestones like that glorious halfway point, and I ask myself if I should be observing deployment duration as well. There’s a sense of accomplishment and optimism associated with surpassing the uphill battle of the first half of deployment, and a sense of relief in riding that downhill momentum of the second half. Somewhere along the way in my deployment marathon, I missed that momentous halfway triumph. I look back and wonder if celebrating milestones would have reaffirmed my stamina and offered me a second wind.
I’m happy for these women who find solace in tracking time, but I remind myself why I chose not to fixate on a deployment clock. I spent a large portion of my husband’s first deployment wishing time away. I exerted so much energy envisioning our future that I wasn’t existing in the present. My primary focus was trudging through it instead of enduring despite it. Now that I don’t have a firm grasp of time in relation to the deployment, I’m living in the here and now. It doesn’t matter if he’s been gone 6 days or 106. All that matters is that I don’t let life pass me by while I wait for him to come home.
Sometimes it feels like my husband has been gone for years instead of months. But sometimes it feels like mere days since we kissed good-bye. My watch battery dying only confirmed my theory that I don’t need to be perpetually cognizant of time. In fact, by allowing time to pass naturally without the interference of incessant scrutiny, I’m pleasantly surprised by how rapidly the deployment is flying by. I’m reassured by the knowledge that one day, whether it’s next week, next month, or next year, my husband will be coming home. In the meantime, I’ll let the deployment clock silently tick away while I continue to live in a timeless state of blissful ignorance.

Do you keep a deployment countdown? 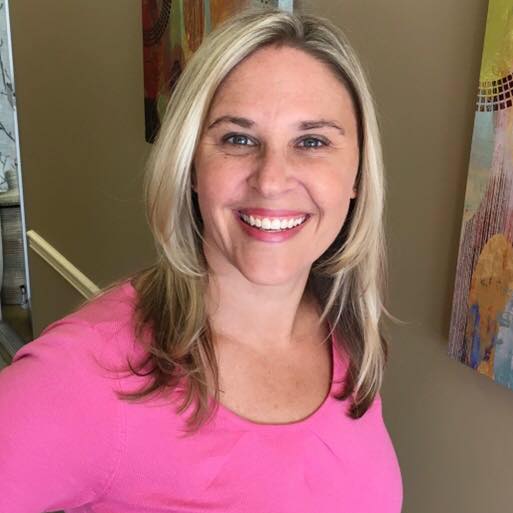 I'm a writer, a mom of two, a girlfriend, a former military spouse, a runner and swimmer who can't live without yoga and meditation, and an adventure seeker. Hang out with me for a little while.